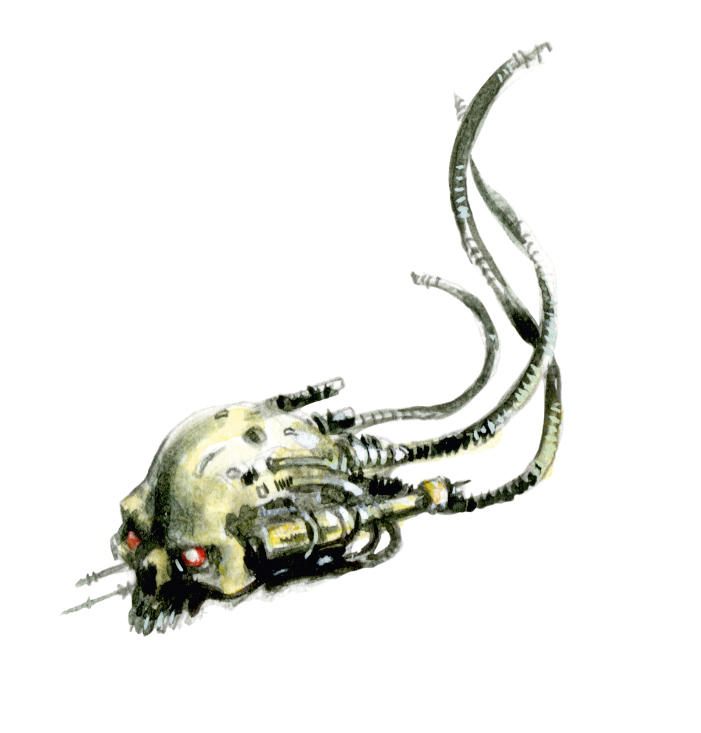 Here we find ourselves a month into 2020. I have reflected on the fact that it takes me far too long to finish even the most minor of projects, yet the magnanimous ambitions remain.

As such I have created three goals for the year. I hope they will be attainable prior to 2021.

1) Death Korps of Krieg Phase I– This will include approximately 150 Death Korps of Krieg infantry models along with organic transportation including Centaurs, Chimera Storms, Crassus Armoured Carriers and a Hades Breaching Drill. Phase II which will hopefully fall into 2021 will consist of the Armour (Leman Russ Battle Tanks & variants), Heavy Armour (Baneblades) and Self-Propelled Artillery (Armageddon Patterns Basilisks and Hydra Flak Tanks).

2) (Functioning) Necromunda Game– Adding to House Orlock and the Palanite Enforcers will be the painting of my son’s gang, House Delaque. Equally important will be the completion of an actual Necromunda ‘table’. This will be based around a pair of the Zone Mortalis sets, other terrain elements (primarily from Kill Team) to create a 3D 4’x4′ modular gaming environment. Bonus round will include a few bounty hunters/hangers-on/hired guns/dramatis personae models.

3) Purge 2020– The collection must be culled. While I am committed to finishing a Death Korps of Krieg, Elysian Drop Troopers, Armoured Battlegroup, Solar Auxilia Army and 30K Word Bearers Army before I die of old age, I must clear out some other projects. This will include selling my unpainted/un-assembled Imperial Knights Army, Eldar Army and Dark Eldar Army in addition to my partially complete Adeptus Mechanicus Skitarii Army. By the time this is posted the first batch (Knights, Eldar, Dark Eldar) should be hitting ebay. If any of A Miniature Odyssey’s miniature following (see what I did there?) is interested, please feel free to contact me.